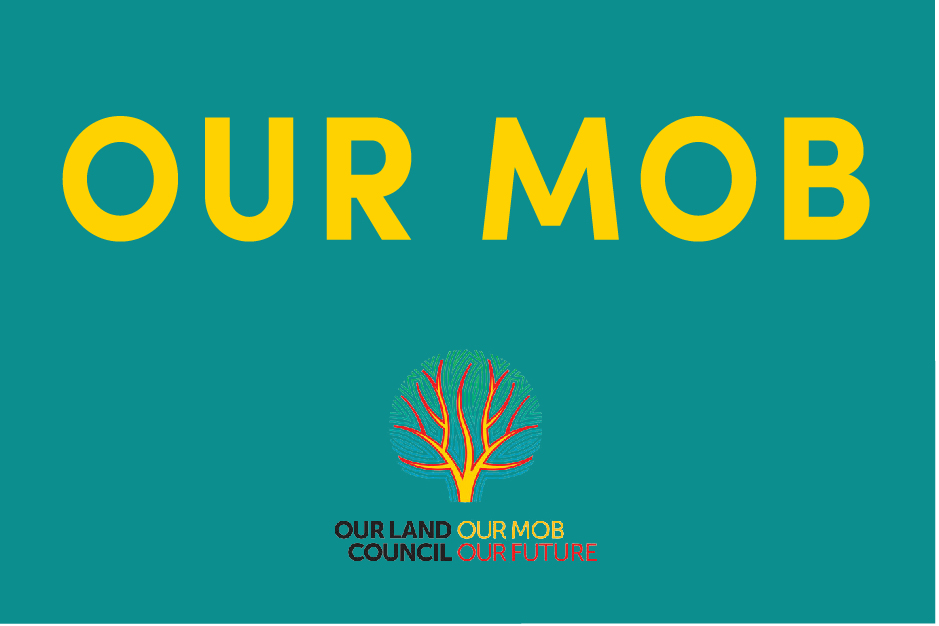 The New South Wales town of Gundagai was on a collision course to be wiped off the map during a massive flood in 1852.

But the actions of  Wiradjuri men Yarri and Jacky Jacky saved 68 people, one third of the towns’ population, from drowning in the Great Flood.

In 2017, Gundagai unveiled a bronze sculpture honouring the men and their extraordinary bravery and selflessness.

“These men are Wiradjuri men and they didn’t worry about any sort of race or colour or anything when they were doing their bravery act,” he said.

“They just do what they need to do, just did what they thought was necessary to save the people and didn’t think twice about it.”