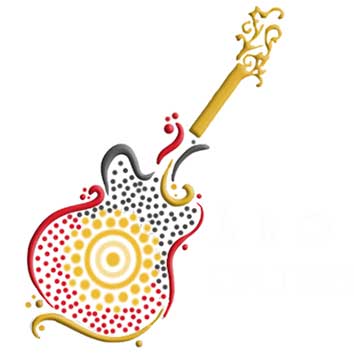 NSWALC gets behind country music talent at Tamworth Showcase

NSWALC Chair Roy Ah-See said a grant of $15,000 would support Tamworth Local Aboriginal Land Council to stage the event which is held in January alongside the Tamworth Country Music Festival. This year marks the event's 10th anniversary.

"The Cultural Showcase is a great community-run initiative and a real credit to the Tamworth Local Aboriginal Land Council and Arts North West for transforming the event to a major part of the Country Music Festival," he said.

"The Aboriginal Cultural Showcase offers much more than music performances. Emerging artists, from beginners to experienced hands, have the opportunity to gain skills and mentoring opportunities.

"Visitors also have the opportunity to immerse themselves in Aboriginal culture through music, dance and weaving. To many Aboriginal people, country music is the music of choice and has complemented our rich tradition of story-telling.

"The NSW Aboriginal Land Council is pleased to be able to support emerging talent and share it with the many visitors who make their way to Tamworth in January."

"Our local country music legends Roger and his son Buddy Knox have been in schools around Tamworth, mentoring our youth in music and stage production which has been a real positive for the Land Rights network," she said.