NSWALC was established in the 1970s to assist in the fight for land rights. It was formally constituted as a statutory corporation under the New South Wales Aboriginal Land Rights Act in 1983.

As the State's peak representative body in Aboriginal Affairs, the New South Wales Aboriginal Land Council aims to protect the interests and further the aspirations of its members and the broader Aboriginal community. NSWALC is the largest member based Aboriginal organisation in NSW.

The New South Wales Aboriginal Land Council (NSWALC) is committed to ensuring a better future for Aboriginal people by working for the return of culturally significant and economically viable land, pursuing cultural, social and economic independence for its people and being politically proactive and voicing the position of Aboriginal people on issues that affect them.

The Constitution, Objects and Functions of NSWALC are set out in Part 7 of the Aboriginal Land Rights Act (1983).
These essentially give NSWALC the mandate to provide for the development of land rights for Aboriginal people in NSW, in conjunction with a network of Local Aboriginal Land Councils through:

NSWALC also acts as an advisor to, and negotiates with, Governments, and other stakeholders, to ensure the preservation of Aboriginal land rights.

Under the Aboriginal Land Rights Act (1983), NSWALC is empowered to do the following:

The Chief Executive Officer has the delegated authority of the Council to assume responsibility for all aspects of the day to day operation of the Council's affairs.

To find out more, see the Our Structure page by clicking below.

Read more about Our Structure

How We Are Funded

For fifteen years - from 1 January 1984 to 31 December 1998 - the Act provided for guaranteed funding through the payment of an amount equivalent to 7.5 per cent of NSW Land Tax (on non-residential land) to NSWALC, as compensation for land lost by the Aboriginal people of NSW.

During this period, half of the funds were available for land acquisition and administration. The remainder was deposited into a statutory account to build a capital fund to provide ongoing funding in the future.

The network is not, as is widely believed, funded by the taxpayers of NSW.

The total funds allocated were $537 million. Of this amount $268.5m was deposited in the Statutory Account.

Since 1998, NSWALC and the land council network have been self-supporting.

Mr Deen has extensive experience working across the NSW Land Rights network as NSWALC’s Executive Director of Network and Program Delivery, he led the Yarpa Indigenous Business and Employment Hub during its crucial setup phase.  He has also served as NSWALC’s Southern Zone Director overseeing support for a network of 34 Local Aboriginal Land Councils. 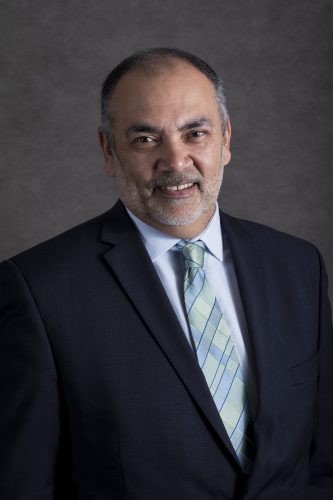 James Christian PSM is a proud Wiradjuri man from the Riverina area who was appointed Chief Executive Officer of the NSW Aboriginal Land Council in May 2017.

Mr. Christian has extensive experience in the public sector at Commonwealth and State level.

In 2011, Mr Christian received a Public Service Medal for the outstanding service in improving opportunities for economic participation and employment of Aboriginal peoples.

A non-statutory NSW Aboriginal Land Council was established in 1977 as a specialist Aboriginal lobby on land rights. It formed when over 200 Aboriginal community representatives and individuals met for three days at the Black Theatre in Redfern to discuss land rights.

Diyan Coe was 14 years old when she drew the picture for the State-wide competition for an image that represented the Land Rights network.

The roots of the yellow tree represent NSW Aboriginal Land Council, and its 13 branches symbolise the original NSWALC regions around the State.

The black and red take their cues from the Aboriginal flag, representing Aboriginal communities and red earth. 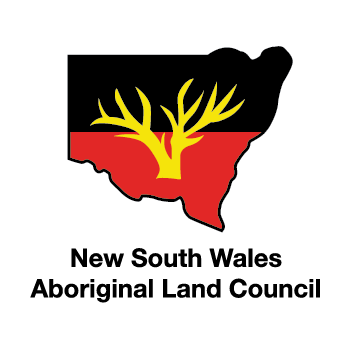