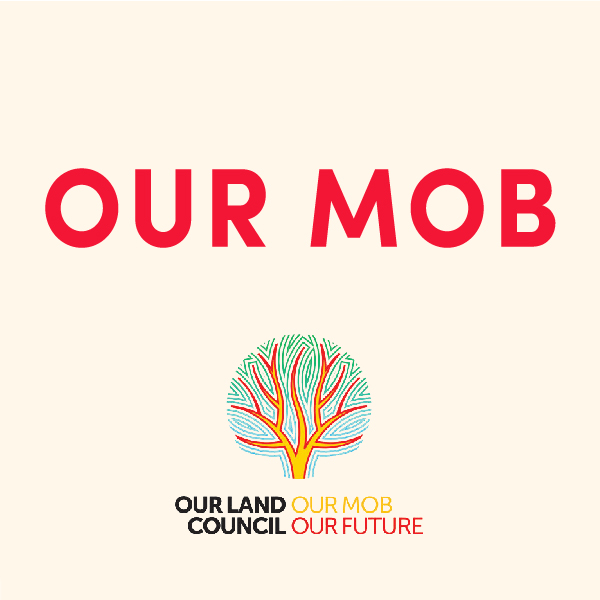 The New South Wales Aboriginal Land Council (NSWALC) has renewed calls for a Treaty during discussions at a Black Parliament event at the NSW Parliament House.

NSWALC Chair Roy Ah-See said a treaty is a central part of the peak Land Rights body’s Strategic Plan and would be a practical way to deepen Aboriginal participation in the economy.

“As a delegate to the First Nations National Constitutional Convention at Uluru in May, I heard a clear message that our people are ready to take the next steps which we believe should lead to a Treaty in New South Wales.

“Today is not about prescribing a model for a Treaty but the start of a conversation – at community level with our membership, with Aboriginal peoples and with all sides of politics.”

“The process towards a Treaty also represents a chance to heal the past and build on the constructive relationship between the NSW Aboriginal Land Council and government.”