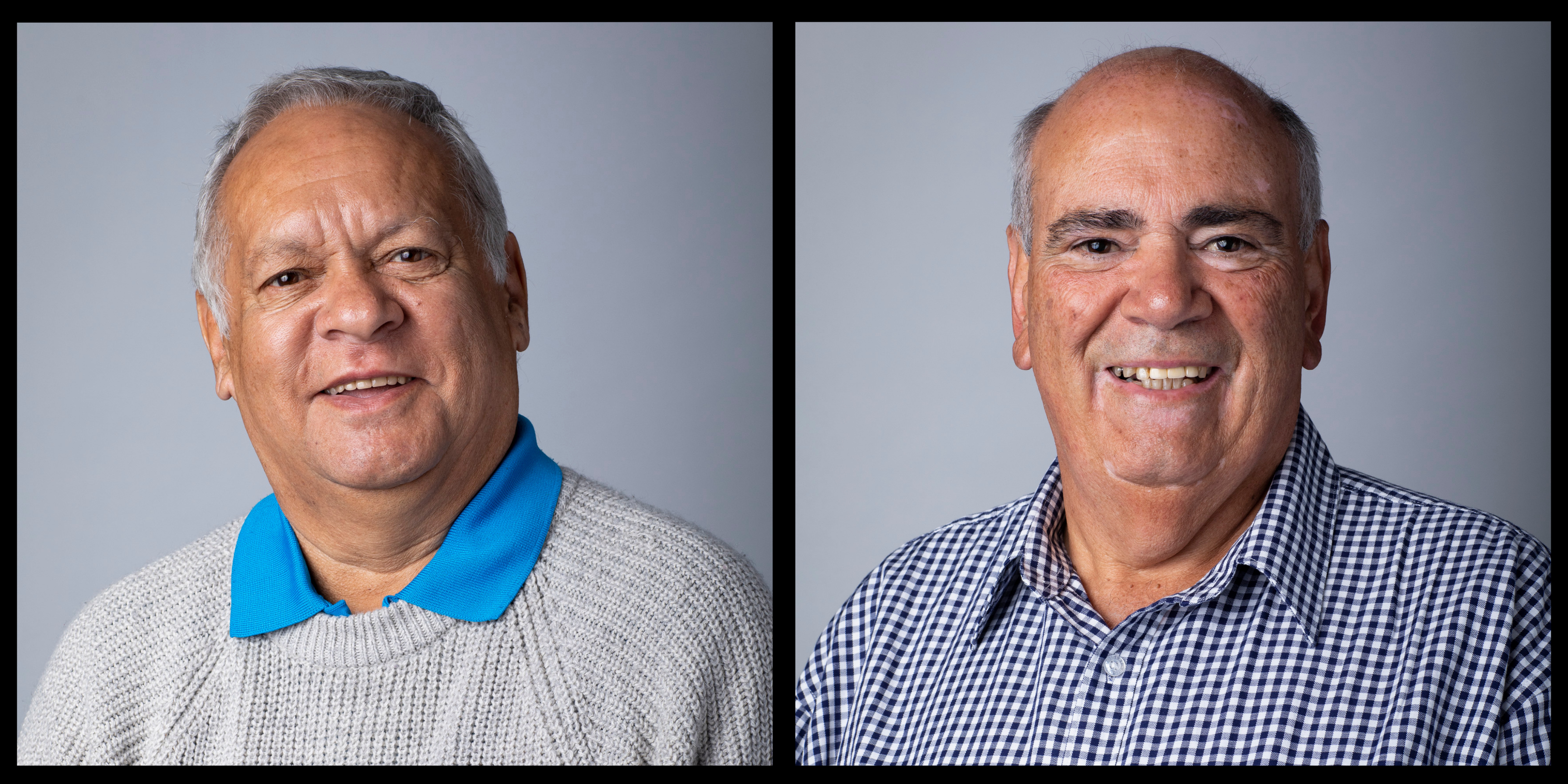 Cr Chapman, representing the South Coast Region, was elected by the nine Councillors who met today for the bi-annual Chairperson and Deputy Chairperson election.

He replaces North Western Region Councillor Anne Dennis who has held the position for over two years, and Deputy Chairperson for four years.

“It’s a great honour to be elected Chairperson of NSWALC. I pay tribute to the former Chairperson Cr Anne Dennis for providing calm, considered and stable leadership for our 23,000-strong members.

She has guided us wisely during her time as Chairperson and Deputy Chairperson. Anne has been a driving force and a great leader for this organisation, and I look forward to continuing to work with Anne, and our fellow Councillors.

As Chairperson, I will also continue to work closely with Local Aboriginal Land Councils and our numerous stakeholders, to leverage our land gains into programs that strengthen our mob culturally and spiritually, care for country and further increase the Aboriginal Estate.

With the support of the Deputy Chairperson and the Council, I look forward to the opportunities and challenges ahead of us,” he said.

The new Deputy Chairperson of NSWALC is Councillor Ross Hampton who represents the Western Region. He replaces Northern Region Councillor Charles Lynch, who has held the position for over two years.

Deputy Chairperson Cr Hampton says he is honoured to be part of the leadership team to take the NSW Aboriginal Land Council forward.

I look forward to continuing this important work with my fellow Councillors and the Members, Boards and CEOs of the Land Rights Network,” he said.

New Chairperson Danny Chapman is a Walbunga man from the Yuin Nation. He is the Councillor for the South Coast Region and was elected in 2015. He has extensive knowledge and experience of Aboriginal fishing rights and Native Title and is former Chair of the NSW Aboriginal Fishing Advisory Council.

New Deputy Chairperson Ross Hampton is a Ngiyampaa/Wiradjuri man born in Lake Cargelligo, who grew up in West Wyalong.  He is the Councillor for the Western Region and was elected in 2019. Cr Hampton has had extensive experience across multiple Aboriginal community-controlled organisations.

Outgoing Chairperson Anne Dennis is a Gamilaraay woman from Walgett. Anne has been a Councillor of NSWALC for 10 years, Chairperson since 2019 and Deputy Chairperson from 2015 to 2019. Cr Dennis is Co-Chair of the First Nations Heritage Protection Alliance Committee Board and is the alternate representative on the NSWALC Economic Development Advisory Committee.

Outgoing Deputy Chairperson Charles Lynch is a Gomeroi man born in Tamworth who has lived in Tamworth, Barraba and Quirindi all his life. He has been involved in Land Rights in various capacities for more than 25 years. Cr Lynch was elected as a Councillor in 2015.