Recent Posts
Nurse Judy to the Fore in Health Crisis 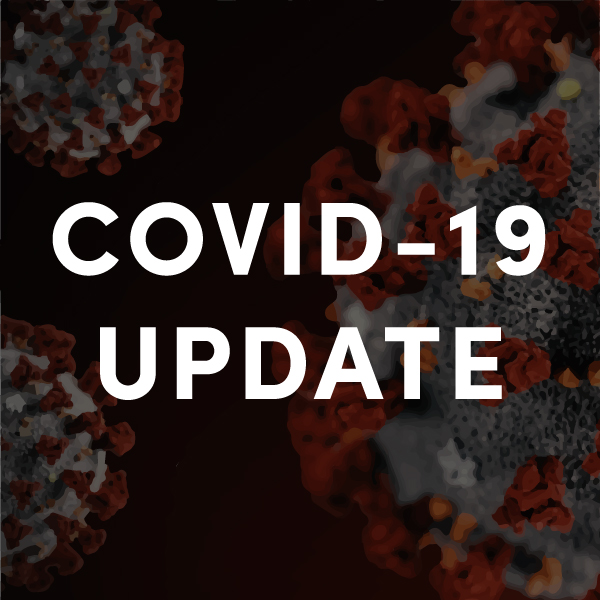 Nurse Judy to the Fore in Health Crisis

Just over two months ago, Judy Bartholomew gave up a career to chase a challenge.

And thanks to the COVID-19 health pandemic, she certainly found one.

The proud Wiradjuri woman is well known in the Lake Cargellio and Murrin Bridge community. She was schooled in the local area before moving into nursing.

There began a role as an Aboriginal Health Worker for NSW Health for almost two decades.

“People have been so good to me. They’ve been so welcoming and supportive of me in the new role,” Judy said.

“I’ve had to change some perceptions though. A lot of people still think I’m a local nurse and working in that field when they see me.”

In these extraordinary times, perhaps that’s not such a bad thing.

Yesterday, Judy brought her expertise to the fore. At short notice, an immunization clinic was arranged and implemented in the Murrin Bridge mission.

“We had 46 people immunized this morning. All but two of the kids,” she said.

“We normally do a clinic every year for the Elders and anyone over the age of 60. But this year because of the health pandemic everyone was invited to take part and they did.”

They all received the flu shot and a booster to fight pneumonia. It was all ages too. Nine elders. 13 children. And everyone in between.

Not a bad result after raising the idea with the local doctor on Friday morning. He did a quick check on immunization stocks and Judy locked in a venue.

By Friday afternoon, Judy had posters up around the Mission. She did a door knock on Monday and a follow up yesterday morning.

“And people just followed me to the clinic we had set-up at the pre-school. I was like the Pied Piper of immunization,” she laughed.

“But I think it just goes to show how seriously our people are taking their health responsibilities through this crisis. This is different and people know it. Even those parents who wouldn’t normally agree to immunization are on board because everyone is in agreeance that anything we can all do to help build up a barrier against the virus is worth doing.”

“People here are doing it tough. Like everywhere, there is a genuine supply shortage in the local supermarkets and a struggle to get what they need. Especially our Elders. So every little thing we can do to help is important at this time.”

Seems Murrin Bridge has the perfect lady at the helm for a health crisis!