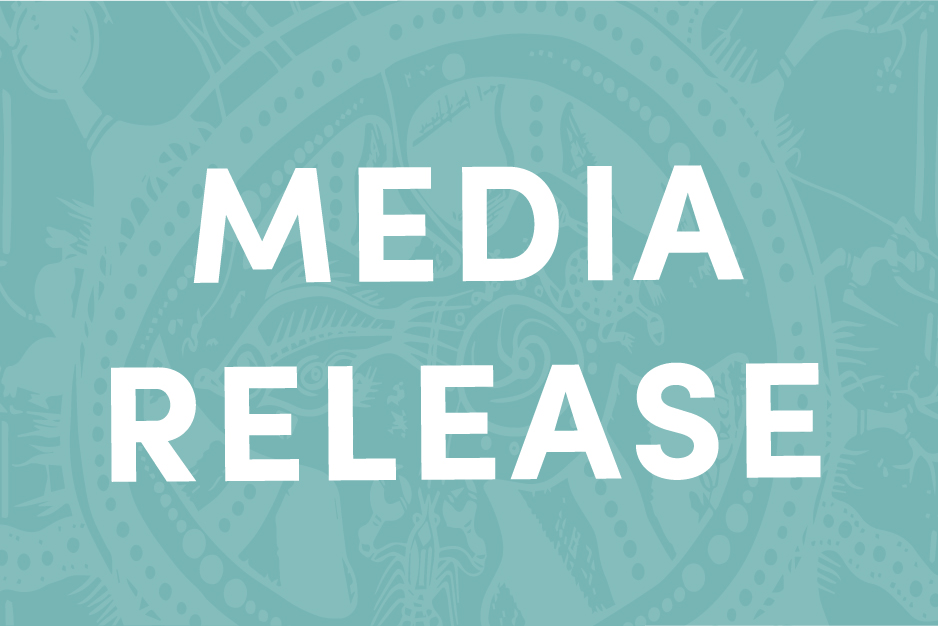 The Performance Audit reportassessed whether relevant agencies are effectively facilitating and administering Aboriginal land claims. The agencies include the Department of Planning and Environment (DPE); the Department of Premier and Cabinet (DPC); and NSWALC.

One of the concerning report findings says that based on current targets, it will take the DPE approximately 22 years to process the existing 38,000+ unresolved land claims.

“The ALRA was designed to provide some compensation for the ongoing effects of Aboriginal dispossession, but governments’ lack of strategy, planning and true partnerships sees us in this place. The Report’s findings reinforce long-standing concerns that NSWALC and the Land Rights network have consistently raised over more than a decade,” he said.

Councillor Chapman says Government must urgently address the issues identified in the report.

“The NSW Government must implement transformative measures to effect real change, accelerate the return of lands to LALCs and actively support the activation of lands. And these measures must be designed and delivered in partnership with NSWALC and Aboriginal Land Councils, in line with Closing the Gap commitments,” he said.

NSWALC thanks the Auditor-General for NSW and the NSW Audit Office team for all the work undertaken on the Performance Audit.

NSWALC remains committed to working with the Land Rights Network and governments on meaningful solutions to the huge number of undetermined claims, to deliver positive outcomes for Aboriginal communities in NSW.

The Report is available at ‘Facilitating and administering Aboriginal land claim processes‘.