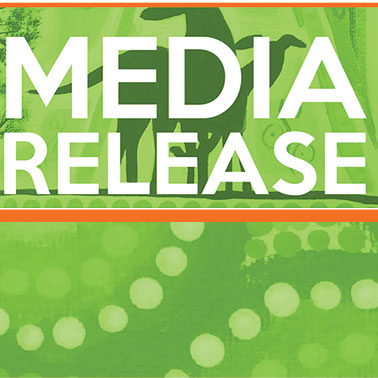 "Under the Aboriginal Land Rights Act 1983, Local Aboriginal Land Councils are well on the way to driving economic self-determination by converting successful land claims into economic growth and jobs," he said.

He said the Ombudsman's report stressed the need for the NSW Government to deepen its engagement with Aboriginal organisations, invest in education, set procurement targets for Aboriginal employment and business and to support entrepreneurship.

"The NSW Aboriginal Land Council is the largest member-based Aboriginal organisation in Australia and is ready to partner with the NSW Government to deliver on its commitment to keep New South Wales as the best place to live and work.

The Ombudsman also highlighted the delays in determining and transferring successfully-claimed land to the Land Rights network.

"Delays and a significant backlog of claims awaiting determination are obstacles to Aboriginal economic development but we acknowledge the NSW Government's willingness to work with the Land Rights network on this issue," he said.

The report noted that there were more Aboriginal people living in New South Wales than any other State or Territory.

"The Aboriginal population in New South Wales is growing and will be a larger participant in Australia's number one economy for generations to come.

"As a community, if we are serious about closing the gap on Aboriginal disadvantage and growing the State economy, we need to recognise that economic self-determination is the best way forward for Aboriginal people in New South Wales."